The Art of Santa

Who created the modern American image of Santa? Today, considered the ‘standard’ version of the Christmas visitor almost worldwide!

The first published illustration of Santa by political cartoonist Thomas Nast for Harper’s Weekly (1863) is said to have established the modern image of Santa. (Image from Wikimedia Commons) 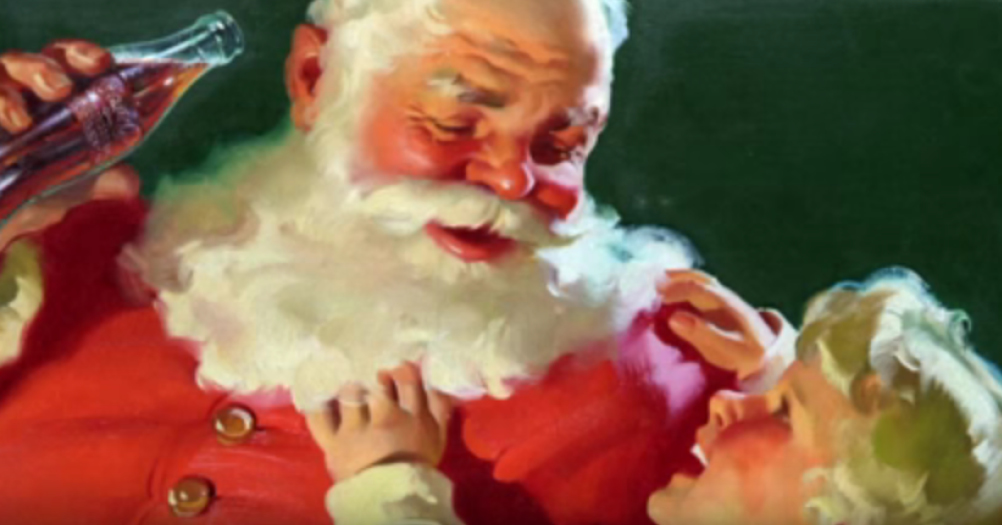 Some credit American Artist, Haddon Sundblom, who painted beautiful portraits of Santa for the now iconic Coca-Cola ad campaigns of the 1930’s. His illustrations appeared in Coca-Cola campaigns every year from 1931 to 1964. Watch the video of the evolution of Sundblom’s Santa for Coca-Cola >> 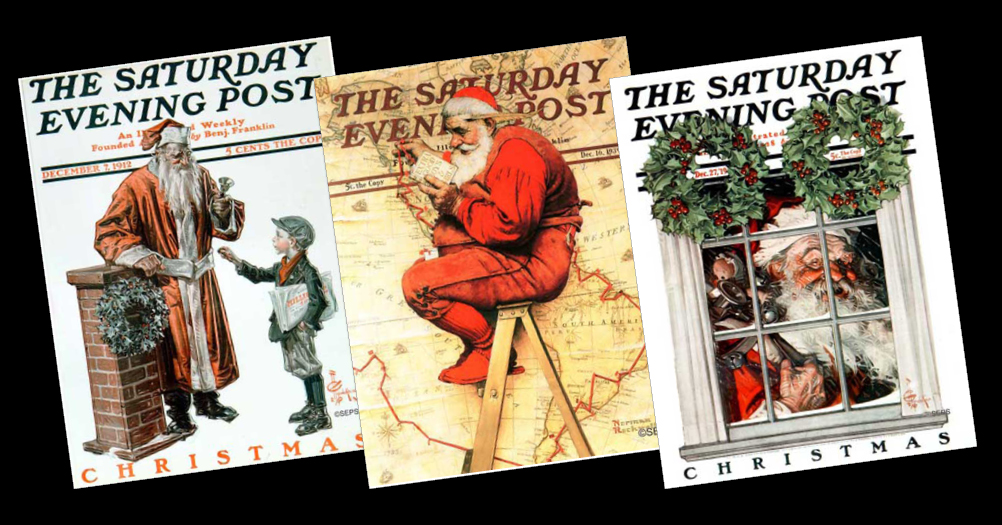 See “The Saturday Evening Post’s: The Best Santas Ever” >> 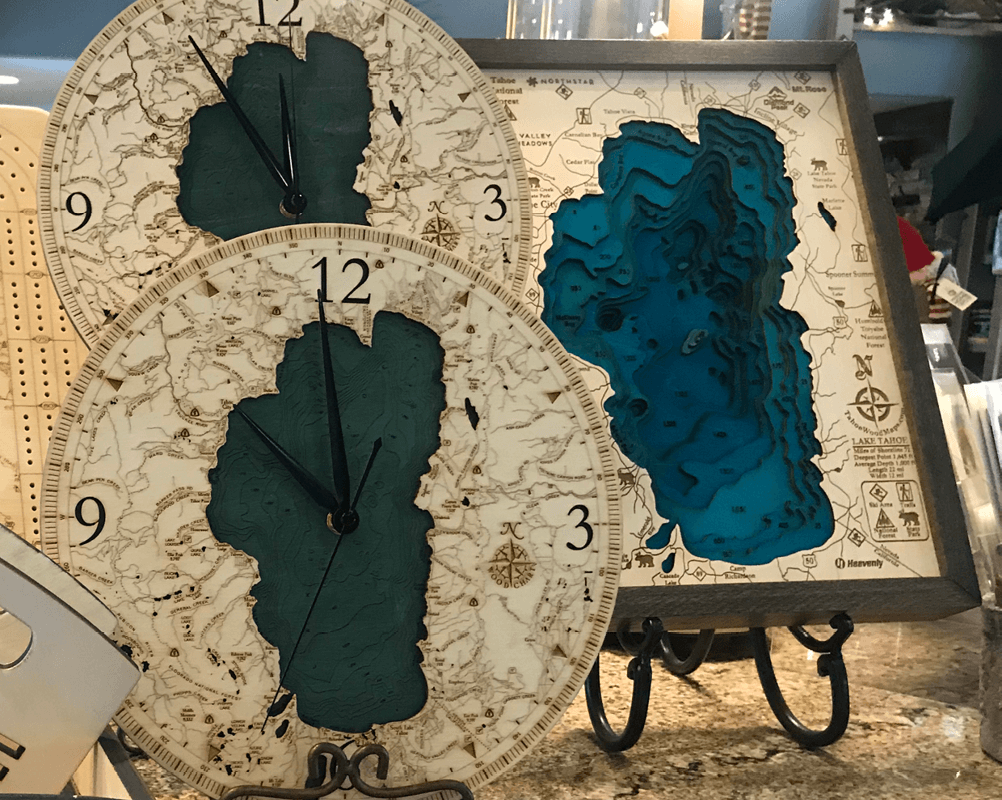